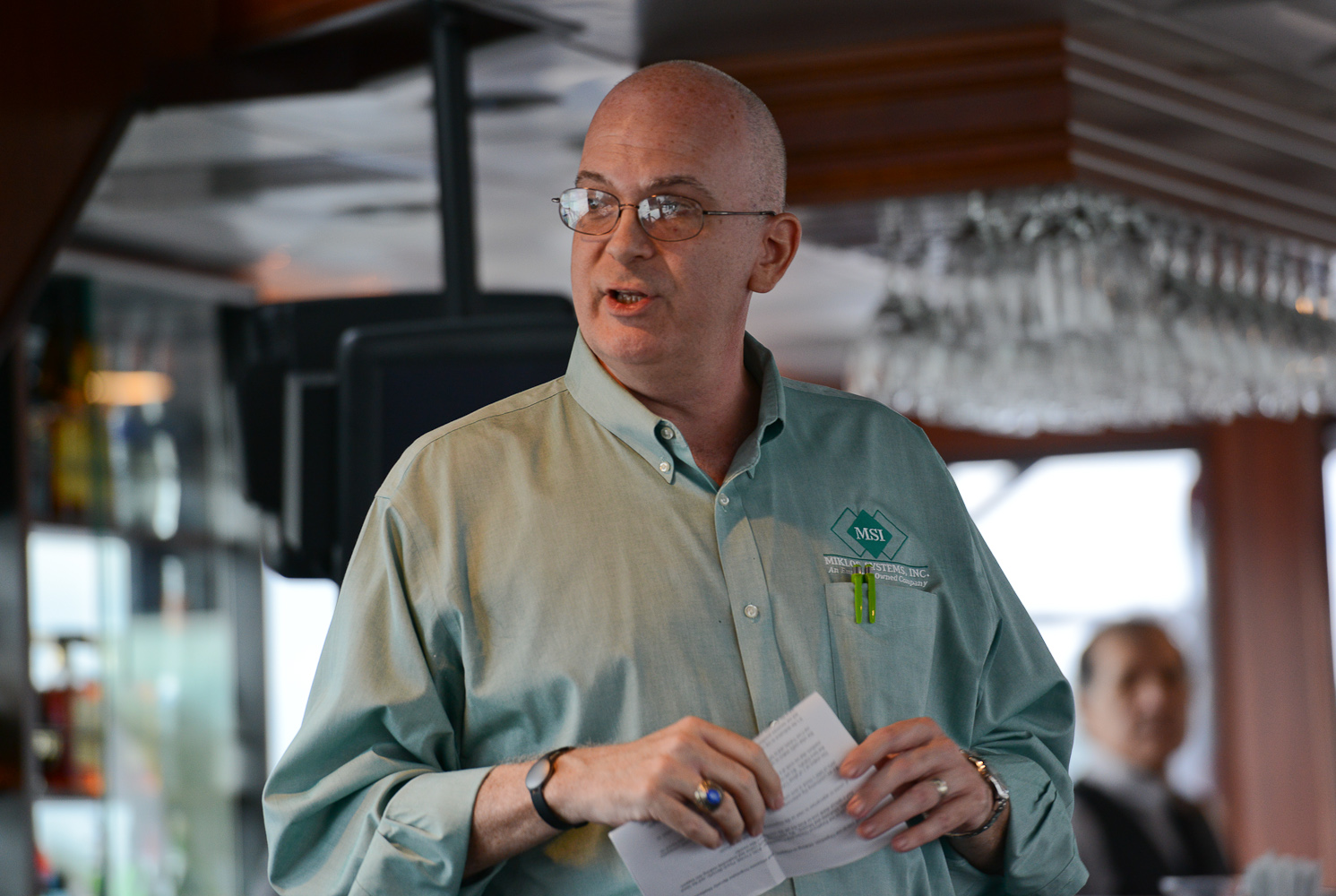 At MSI, we believe the best corporate cultures are those whose employees are not only devoted to their work, but who also share their talents with their communities. Whether it’s at their church, their children’s school, at a homeless shelter, food bank, athletic event, or just helping elderly neighbors by taking out their trash or preparing a meal for them, any and all forms of volunteerism speak to the culture and character of a company’s employees.

We will be spotlighting our employees volunteer efforts and start by sharing those of Roland Burdett, current President of Miklos Systems.

These leagues provide a forum for high school speech and debate teams.  They are open to all public and private high schools in the US.  WACFL runs 13 tournaments a year with between 200 and 800 students attending each.  NCFL runs a National Championship Tournament over Memorial Day weekend with 3,000 students attending from all over the country.  This is where Roland disappears to every May for the week before Memorial Day.

In the past, he has coached debate and speech at both Mt. Vernon HS (his old school) and at Woodbridge SHS.  He gave that up when his first son RJ arrived.

He does it because it lets him pay back all those who helped him by continuing the traditions and competitive environment that he was able to take advantage of.